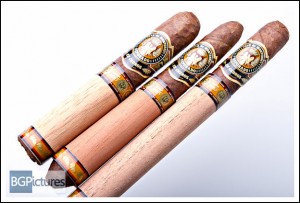 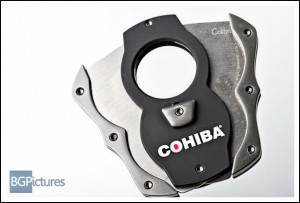 Congratulations to the winners of last week’s contest, MDRichards – you won the cigar sampler, & Rsteele – you won the lighter! Guys, get me your mailing info and I’ll get your prizes right out! bryan@cigarobsession.com

Now, on to this week’s contest, which will run through the weekend as usual. Same thing, new prizes! I’m still giving away cigars stuff and the rules will be the same for this contest series. Over the Summer I’m going to be running a ton of contests (yes, even more than the usual amount lol) with the express purpose of not only giving out a ton of swag, but growing the site! I have a lofty goal, that may sound difficult but if you think about it, it should be pretty easy with all of your help. I want to double the site readership by the end of the summer with all of your help!

Each week I’ll have 1 or 2 prizes to give out and not just cigars. I’m reaching deep in to my personal stash of swag to dole out lighters, cutters, ashtrays and more… This project will be on the honor system for entries, I know not *everyone* will play fair but I think most of you will, cigar smokers for the most part are very honorable people I have found. To enter all you have to do is comment on each contest post that you have done your part. What is that? Simply telling one new person that didn’t know about CigarObsession to watch! If they register and also leave a comment saying who referred them you get an extra entry for that week.

Now if this works out and I see the stats at least double by the end, I’ll have an even bigger prize stash at the end, I’m thinking a few boxes of cigars. Winners must be at least 18 years of age and reside in the US. It is the entrant’s responsibility to check back and see if they won. Prizes unclaimed after a week will be redistributed.

This week I have two prizes, a small USPS box filled with a sampler of my cigars including three new Hoyo de Monterrey Reposado en Cedros (reviews coming soon), plus a beautiful Cohiba branded Colibri double guillotine cutter! Remember all you need to do is tell one new person and get them to visit and you’ve don’t your part!

ALSO – don’t forget to enter the guessing contest for a BIG box of cigars, running through July HERE!