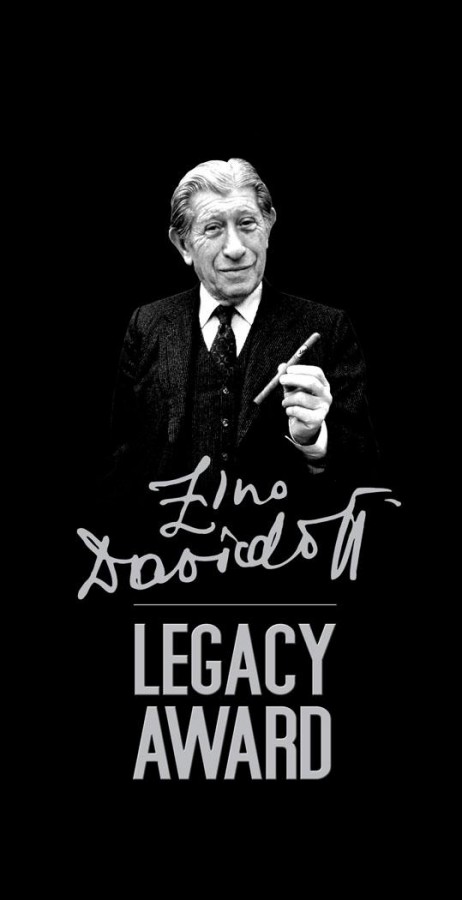 The Davidoff Golden Band Awards materialized from the brand’s success, rooted in decades of long-standing partnerships with trusted merchants. Davidoff has a long history of working with its family of retailers to help them expand their businesses, discuss best practices and grow the Davidoff brand, hand in hand.

“The awards are an opportunity to officially recognize these retailers for their commitment and passion for Davidoff,” said Jim Young, President, Davidoff North America. Richard Krutick, Davidoff Marketing Director, adds that, “This annual event will stimulate improved standards in the industry and help drive superior performance and growth.”

Appointed Merchant nominations will be announced in July across six categories: 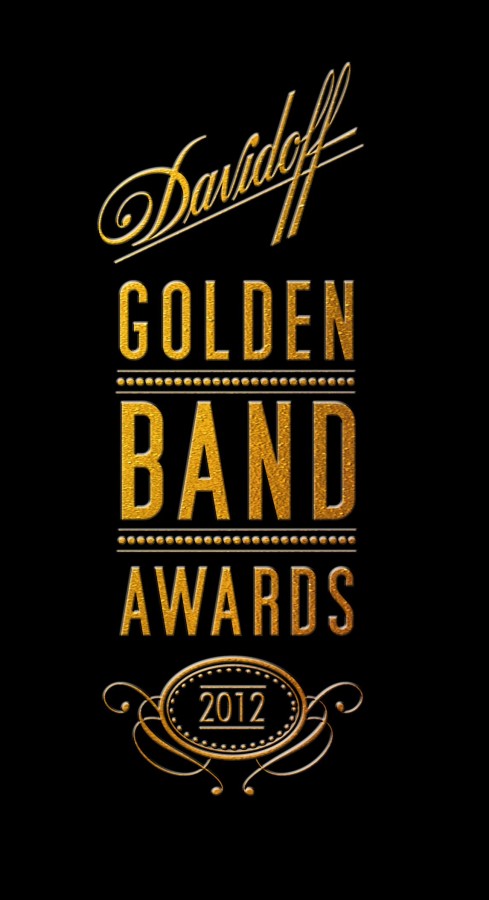 The final award category is the Zino Davidoff Legacy Award, whichwill be presented to theAppointed Merchant who has stood out over the years as the champion of what premium cigars and premium cigar retailing are all about.