After trying everything I can think of to make a fun and fair contest system that involves voting, I have decided it’s not feasible at this time. In order to make it fun and easy for anyone to participate it unfortunately opens doors to other events. It’s happened three times now, despite taking precautions. Even though this last time the effects were mitigated it still consumed a ridiculous amount of my time and energy. Not just the direct results but the aftermath – from people demanding consolation prizes, to accusations against me and the site. I’m done.

To those that submitted entries for the next round already I apologize – it’s some cool stuff for sure!

The remaining prize packs and all future contests will be in the same format everyone else uses (perhaps for good reason after all), which will simply be to leave a comment on a post and it will be a random drawing. June 1st the next round will start, I’ll have details and photos shortly.

EDIT: One of the cool entries below: 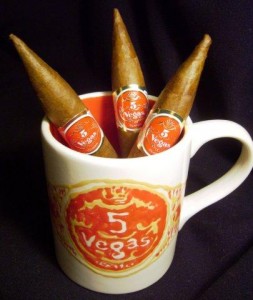