Only 4 remaining! The rules are simple, cast your vote once per day for which entry you think should be ELIMINATED from the competition! Each day a new vote will be up until ‘There can be only one’! Here are this month’s entires in no particular order: 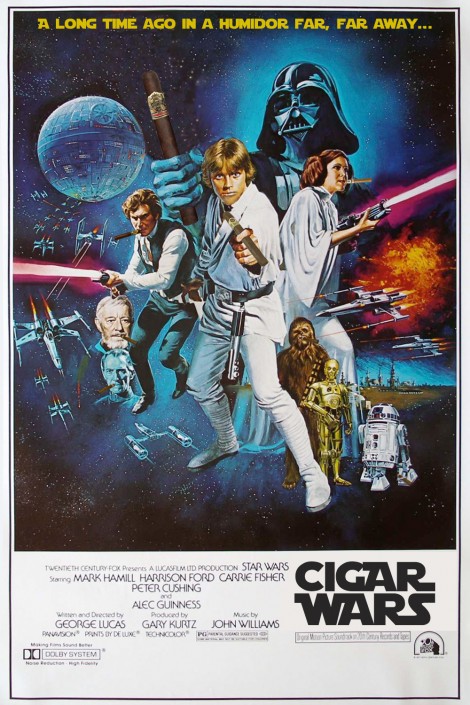 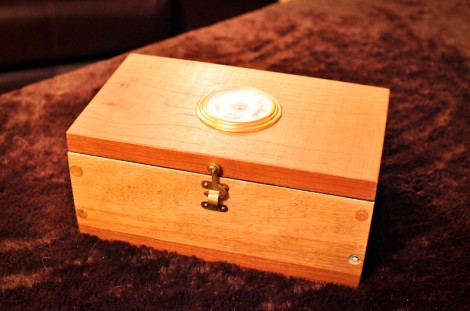 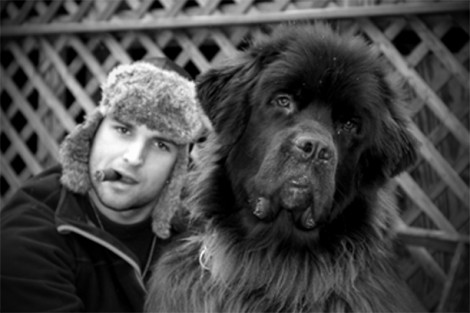 #4
A winning combination: the Padilla Miami salomon, a great cigar and a glass of tawny port, one of the great cigar drinks. Cigars are one of my favorite photography subjects and Ernesto Padilla’s design for the Miami band is one of the all-time greats, in my opinion. So, it was an excellent candidate for a cigar still-life shot. 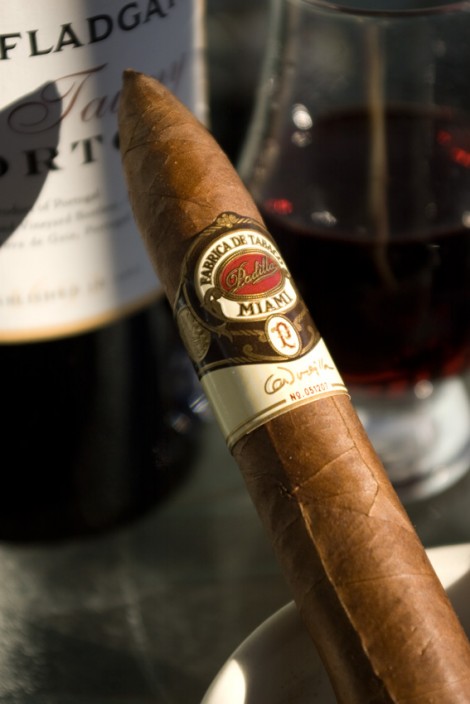